My Jaguar XK8 has a very good service history and I am continuing the good work carried out by the previous owners who cherished this car like me? 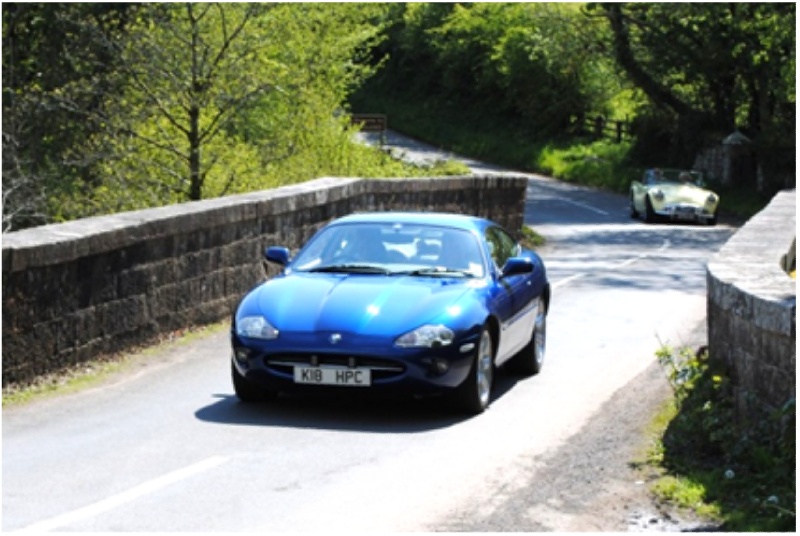 It is known like most models of cars that there are weaknesses in this vehicle especially in the earlier models. In this model it is mainly the cam belt chain tensioners and the old water pump from a mechanical prospective. These issues have been addressed, but one item that was not addressed was the changing of the gearbox oil. A lot has been written about this, including in the JEC magazine about the longevity automatic gearboxes in V8 engineered cars. I decided to have preventative maintenance carried out, to hopefully increase the lifespan of the Gearbox. The gearbox is classed as a “sealed for life“ unit therefore not requiring maintenance during its normal service life. It is known that if you are unlucky, the life can end well below 100,000 miles. After reading various articles on this issue and talking to various experts, it is thought that by changing the gearbox oil and filter you can extend the life expectancy of these units considerably.

The oil change on my gearbox type is not that simple for the DIY home mechanic. It has to be carried out as a very stringent procedure. The operation is temperature critical, and the vehicle has to be totally level and off the ground. I made the choice to have the work carried out by an independent Jaguar specialist, XJK, who I met at the Classic car show last October at the JEC stand and they are featured in the JEC magazine on a fairly frequent basis.

Below is rough outline of Procedure

1. The combined filler and level plug is on the right hand side at the rear of the rear gearbox (sometimes this plug removal can be problematic due to corrosion and access is limited.) 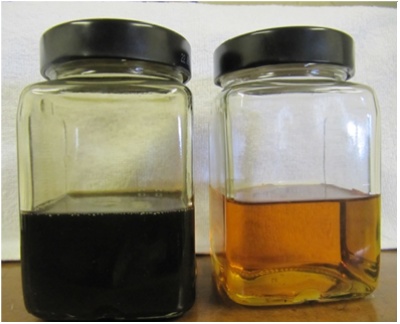 3. When the gearbox sump was drained of fluid (the torque converter cannot be drained). The ring of 20 X TB27 sized torx head bolts were undone to release the sump pan. Sometimes it is a tight squeeze to remove the sump on some models. The gearboxes internals are then kept clinically clean.

4. Small amounts of sludge were found at the bottom of the sump cover and on the four magnets.  (See photos of this). The gearbox sump pan was thoroughly cleaned and the magnets too before replacement of the magnets into the sump pan.

5. The oil filter was removed by removing the two securing bolts at the base of the valve block. With the old filter removed, the valve block was exposed .The photo reveals some of the complexities of Modern, sophisticated automatic transmissions boxes.

6. A new O ring was fitted around the pick-up point, a new filter was fitted and a new sump gasket.

7. The assembly of the unit is in the reverse way.

8. After filling of the unit with the initial oil, the engine is run at a specific speed and oil temperature is closely monitored also the gears are cycled in a specific procedure. The filling plug is removed; oil is added or drained as required at specific temperature. It is critical that the oil temperature does not exceed 50 c.

For further information contact me as this is only an abridged method statement.

Was the change of gearbox oil worth it in time and money? Yes, in my case, as I plan to keep the car in the best condition that I can.

This gearbox had a good smooth change up and down operation and I think it has now become even smoother.

If you require any further information please feel free to contact me about the company I used to carry out the work, the procedure etc.  And where to stay etc.